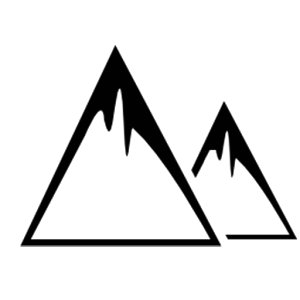 GeoGuessrCast is an app for playing a game of geo guessing with your friends. All you need is an Android phone and a Chromecast. The app is available inside the Google Play Store: https://play.google.com/store/apps/details?id=de.tud.kp.geoguessrcast

After connecting with your chromecast, one player will be the admin and can choose between the different types of geo guessing. The given city or country to guess is shown on the screen connected to the chromecast and you can type or select your answer on your android phone.

During game creation, you can choose between: